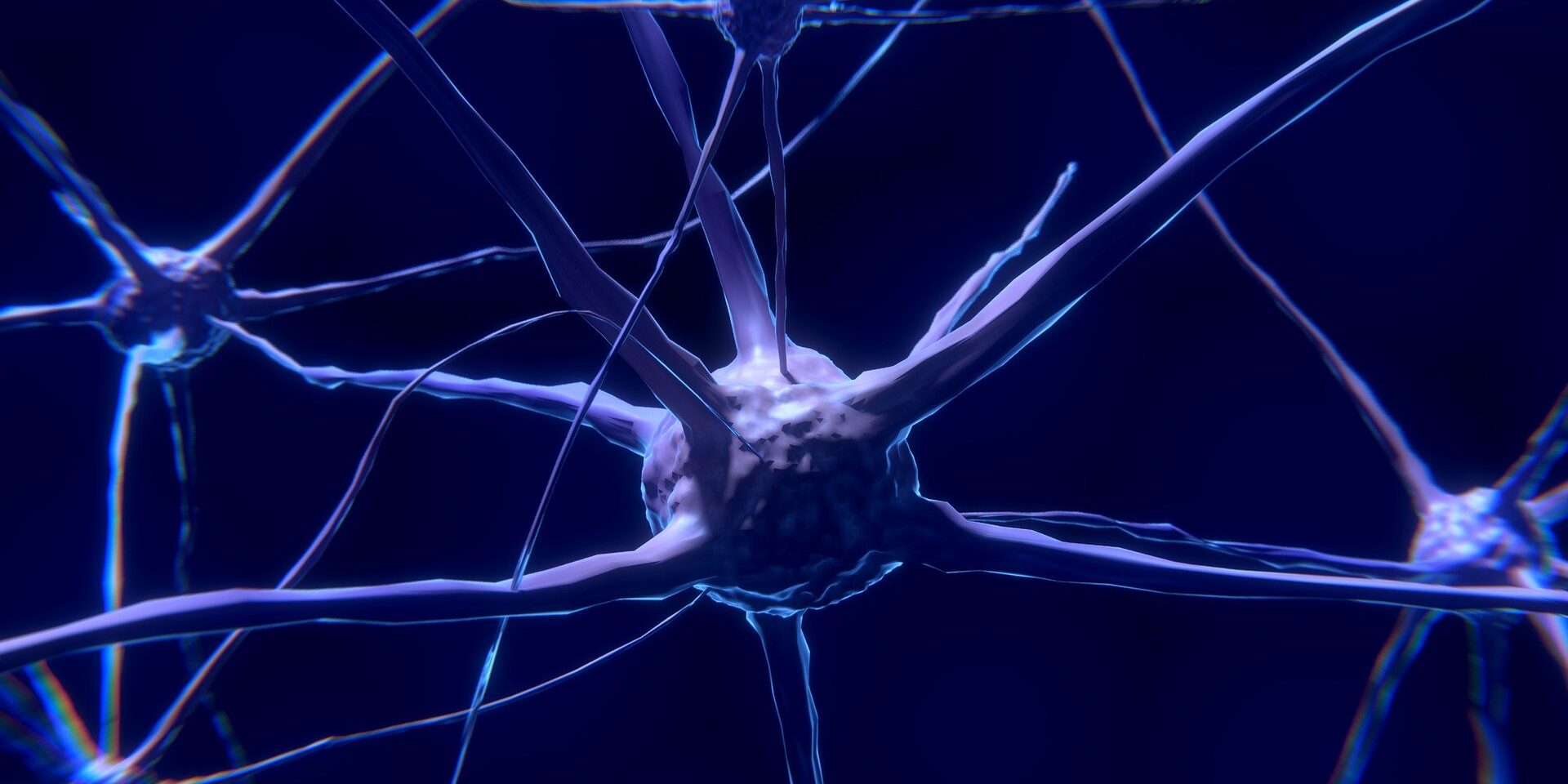 (phys.org) A team of researchers at the University of California has developed a novel kind of neural network—one that uses light instead of electricity to arrive at results. In their paper published in the journal Science, the group describes their ideas, their working device, its performance, and the types of applications they believe could be well served by such a network.

Deep learning networks are computer systems that “learn” by looking at many examples of data types and then use patterns that develop as a way to make interpretations of new data. Like all other computers, they run on electricity. In this new effort, the researchers have found a way to create a deep learning network that does not use electricity at all—instead, it uses light. They call it a diffractive deep neural network, or more succinctly, D2NN.

To build such a network, the researchers created small plastic plates printed using a 3-D printer. Each plate represented a layer of virtual neurons—and each neuron could behave like its biological counterpart by either transmitting or reflecting incoming light. In their example, they used five plates lined up face-to-face with a small space between them. When the system was operating, light from a laser was directed at the first plate and made its way through to the second, third, fourth and fifth in a way that revealed information about an object placed in front of the device. A sensor at the back read the light and interpreted what was found.

To test their idea, the researchers chose to create a physical neural network able to recognize the numerals zero through nine, and then to report what it found. In practice, the system was shown a number on a display and responded by identifying the number and then displaying it using the sensor. The system was fed 55,000 images of numbers that had been scanned. This learning phase required the use of electricity as it ran on a computer that fed the system the data. In testing their system by showing it thousands of numbers, the researchers report that it was approximately 95 percent accurate. They note that their device was a proof of concept and could prove useful as a means of developing dedicated devices for applications that require speed—such as picking faces out of a crowd of moving people.